Changes in the game: 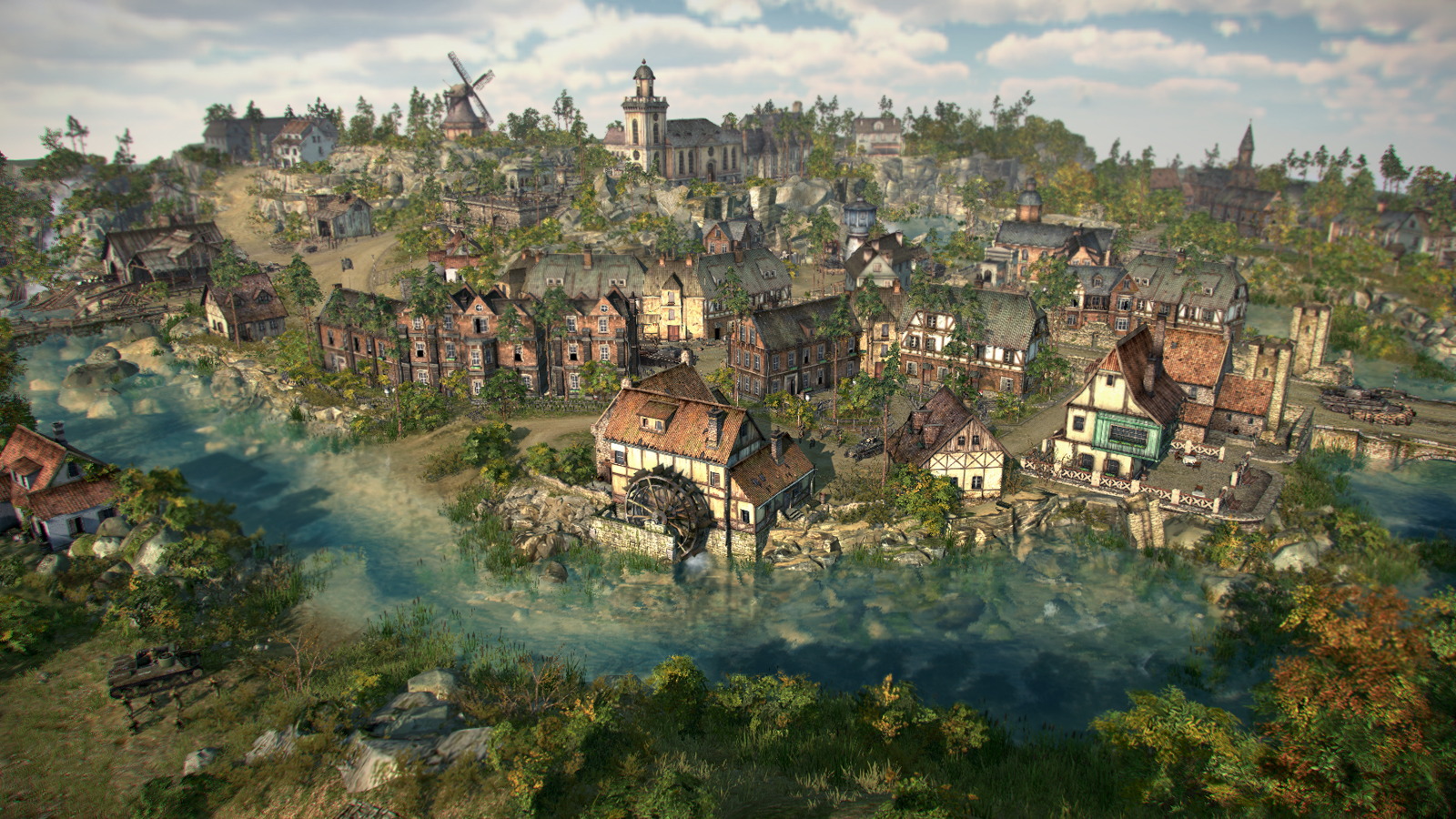 April 1945. Intelligence reports that the German command had evacuated a part of its nuclear program, including scientists and developments, to the south of Germany. You, as the commander of the US special forces, are instructed to act in any country, including foreign ones. Find and take out all the documents, prototypes and nuclear materials you can find, and destroy those you are not able to collect. When the war comes to its end, this sector will be under French's control and we can not allow France, other countries of the coalition and especially Communists lay their hands on these technologies.

Mission's special feature is the entry of your troops into a radioactive zone in which infantry and vehicles' crews can receive a large dose of radiation and die if you do not leave the dangerous territory in time. 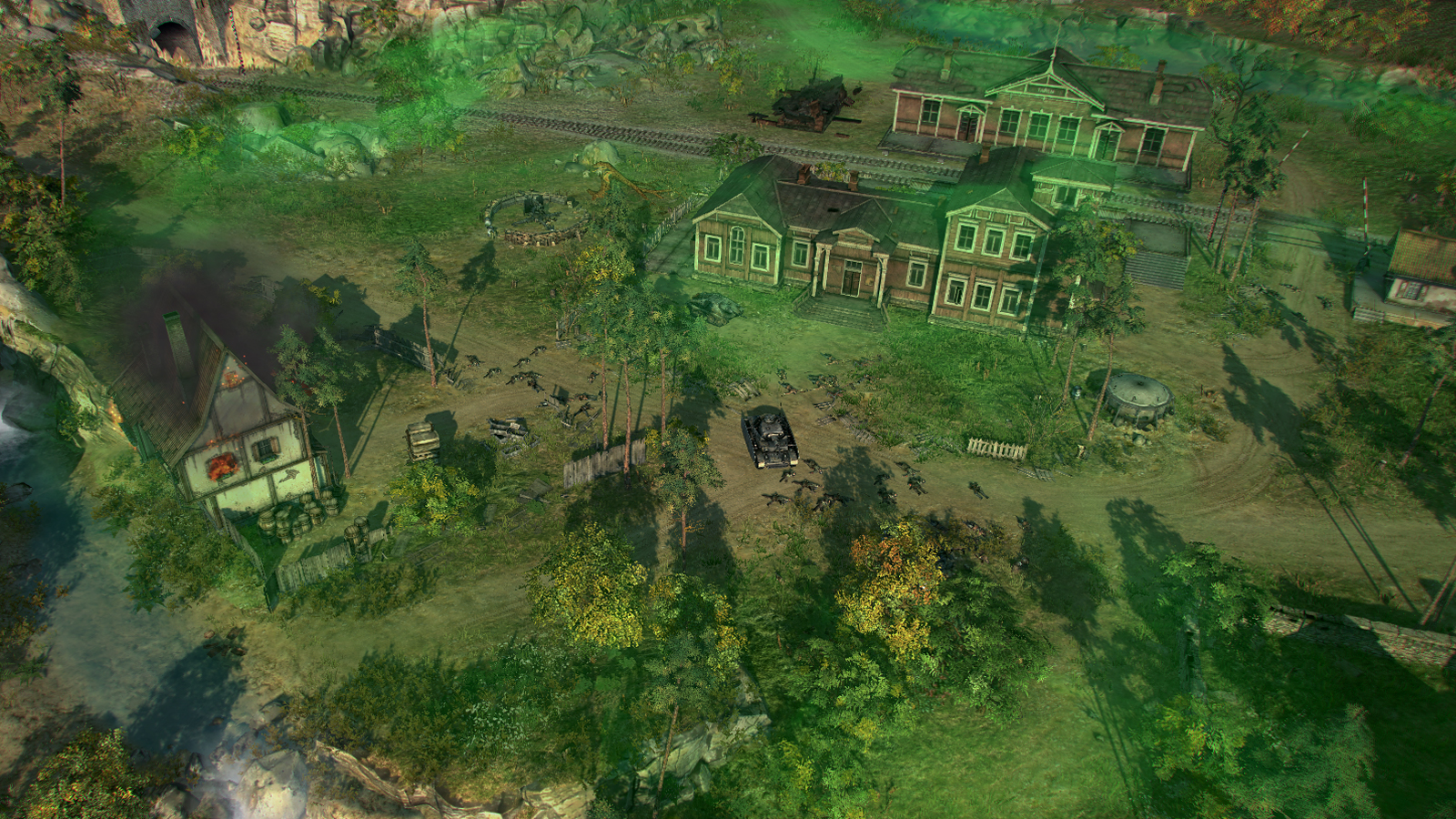